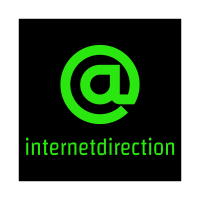 United States of the Ionian Islands: The History of British Rule in Greece- Greek Reporter

The formation of the United States of the Ionian Islands under British rule in Greece is a little known period of the country’s history.

What is widely known about the history of Greece’s splendid Ionian islands is that they never had to endure direct Ottoman rule during the dark years between the 15th and the 19th centuries, when the rest of Greece was under the often brutal Turkish occupation.